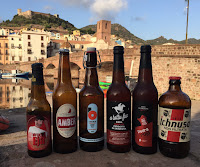 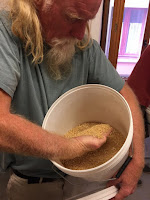 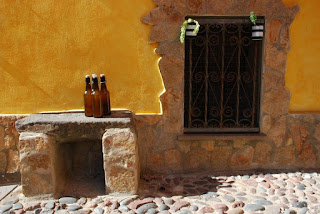 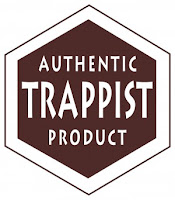 What is Trappist Beer and What is a Trappist Brewery?

Trappist beer is brewed by monks of the Order of Cistercians of the Strict Observance. The order was founded at La Trappe Abbey in Normandy in the seventeenth century – they broke away from the regular Cistercians for being too soft. The Cistercians had already broken from the Benedictines as they had preferred more hard work and dedicated worship. So the Trappists like a bit of seriously hard manual labour, idle chit-chat is discouraged, silence is golden. They do however like beer.
Trappist beer is more a definition of who can brew it rather than what the beer is like. The beer must be brewed in a Trappist monastery, by monks or under their supervision and the brewing must be for the upkeep of the monastery and not for profit. There is legal protection of the designation through the International Trappist Association, and currently only 11 breweries around the world can call themselves Trappist. If you are not up to the mark on these criteria  there are ‘Abbey Beers’  - this is a more loose term for breweries with some vague link to a monastery.
There is only one Trappist monastery in England – Mt Saint Bernard in Leicestershire. They have now built a brewery and joined as the world’s 12th Trappist brewer. In northern Spain, San Pedro monastery are also working towards joining the elite club. 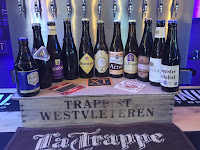 Although not strictly a definition of beer style, the beers produced by the breweries have similar characteristics. The emphasis is towards estery, fruity flavours from the unique yeast strains. Using warm, top fermentation, the beers are high strength, low on hop impact and utilise specialist malts and candi sugars to give warm, spicy flavours of great complexity. The beers are mainly packaged as bottle conditioned – which combined with their higher ABV and malt characteristics are excellent for long term keeping. Indeed many of the beers improve their complexity with months or years of aging in a cool dark place.
The beer categories have evolved over time and their original meanings have wandered a little – but roughly speaking:
Patersbier – these are ‘table beers’ generally only available in the monastery for the monks, low strength – quaffing beers
Enkel: the ‘single standard beer’ – from which the scale grows…
Dubbel:  twice the raw materials of the single. Strong, dark and low bitterness, heavy and fruity flavours 6–7 %
Tripel: more ingredients again – Stronger and golden, 7-11%
Quadrupel:  Strongest, dark and vinous sipping beers, 8-12%

Where numbers are used, these represent ‘Belgian Beer Degrees’ – not a university qualification, but an old school take on Original Gravity – the measure of the density of the beer before fermentation. So roughly a Belgian BD 6 = English OG 1060, it gives an idea on the final ABV and the weightiness of the beer.

When you come to enjoy your Trappist beer glassware is all important, both for the theatre and to enhance the aromas and flavours. Use a goblet chalice style glass – the breweries have their own specific styles, but collecting them all does take up a lot of cupboard space.
The bottled beers will have sediment – its personal choice if you wish to drink that, so pour carefully after allowing the sediment to settle.
Now consider that the finest wines are bonkers expensive – but the finest beers in the world are within the budget of everyone! 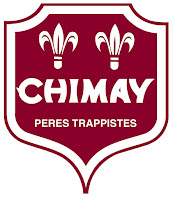 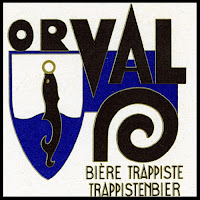 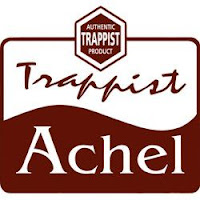 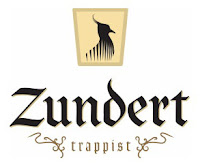 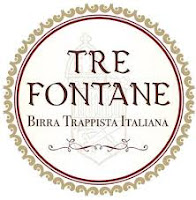